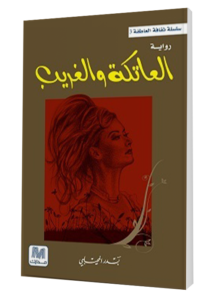 A story inspired by the writer takes place in the north of England, near the province of the lakes in the year 1191 AD, between a young man from the public meets with a princess of the Royal Court of England, and under mysterious circumstances generate a love relationship without knowing its identity.

The noble qualities of the young man are reflected in the princess’s romantic relationship, which shows the morality of this knight who saved her from the oppression of the mercenaries who raided her kingdom and murdered her father (the king).

The novel focuses on highlighting the noble morality and portraying the emotional state between men and women, especially in unequal conditions between the two parties, and how love overcome the social scales and prevailing customs.

Although the events of the story in England inspired by the writer inspired by his imagination, but it dropped many of the events on our eastern reality, in an attempt to escape the limits and obstacles that restrict the emotional relationship between men and women in the eastern society.

The story includes many romantic situations and expressions that draw the joy of the beloved, and the depiction of some scenes between the lover and the lover in the form of high-paying feelings. 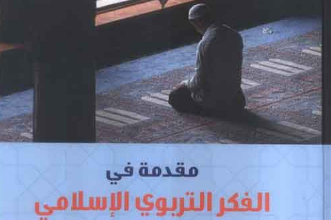 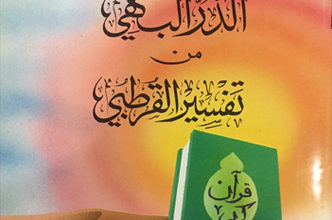 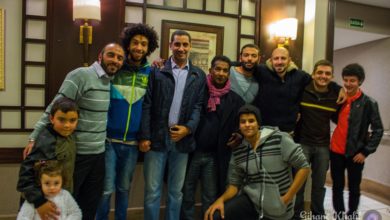 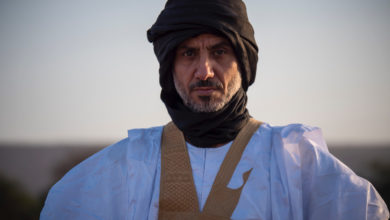 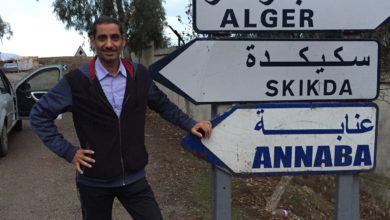 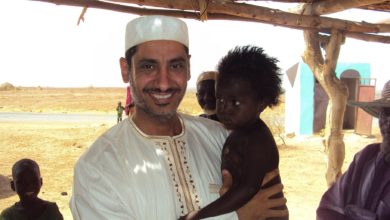 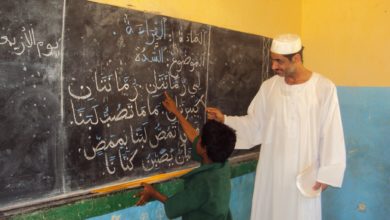 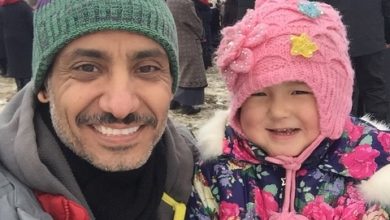